Brownsburg is among the fastest growing communities in Central Indiana with a population of 19,468. I have helped many clients buy and sell homes in Brownsburg, the second largest town in Hendricks County. Because of its award-winning schools and convenient location on the western border of Indianapolis, it’s a great choice to raise a family.

You can access Brownsburg easily off of I-74 at either U.S. Hwy 136 or State Road 136. Like other nearby towns, Brownsburg was considered primarily a farming community until the past few decades and the fringes of town are still quite rural. However, at its center, there are plenty of grocery stores and nationwide retailers of all varieties. There are plenty of independent stores and restaurants to give the area its local flavor and there is a relatively new movie theatre in town.

Brownsburg offers convenient access to downtown Indianapolis, the Indianapolis International Airport and Indy’s world-famous auto racing scene. In fact, many racers live in Brownsburg and elsewhere throughout Hendricks County. The nearby O’Reilly Raceway Park at Indianapolis hosts over 100 races each year.

The award-winning schools in Brownsburg are one of the biggest draws from many area residents and are served by Brownsburg Community School Corporation. Brownsburg students consistently score very well in state rankings for graduation rates, college acceptance and standardized test scores. Bethesda Christian School is an alternative, private education option that is convenient for Brownsburg residents.

Purple is the official color of Brownsburg due to the town’s affinity for sports. The high school basketball team won the state title in 2008 and the Brownsburg Little League baseball team is a two-time Little League World Series Finalist.

Compared to similarly popular areas around Indianapolis, Brownsburg offers affordable housing options. According to 2007 data, the estimated median house or condo value was $148,940 (compared to $123,200 in 2000). Click here for more data.

There are five parks covering 165 acres throughout Brownsburg including the town’s oldest park, Arbuckle Acres, which is host to several large events including the Arts in the Park, 4th of July Festival, Concert Series, and the Haunted Hayrides. Another notable park is Williams Park, home to the Brownsburg Blast-off Playground, which was designed by local school children. Brownsburg is also home to one of the only 52 Challenger Learning Centers in the United States. This unique facility has tons to offer including simulated space missions and distance learning programs.

For those in the medical profession, Brownsburg is very close to both Hendricks Regional Health and Clarian West Medical Center. 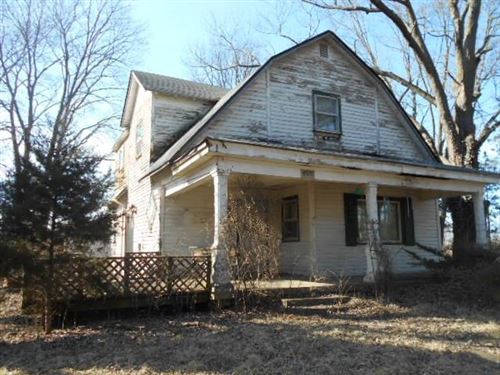 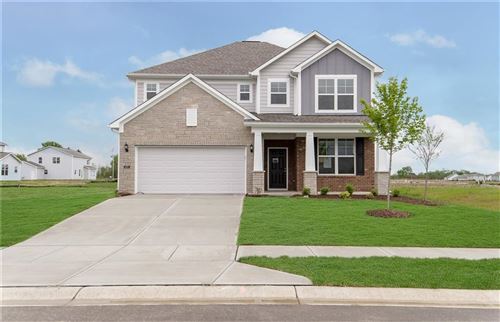 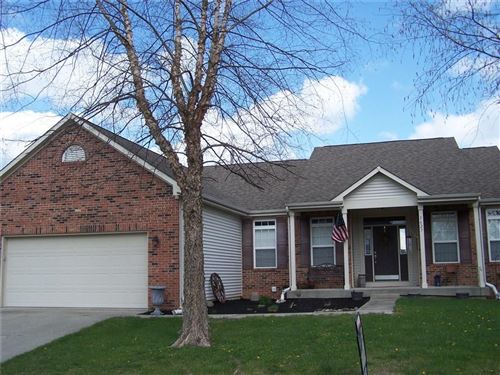 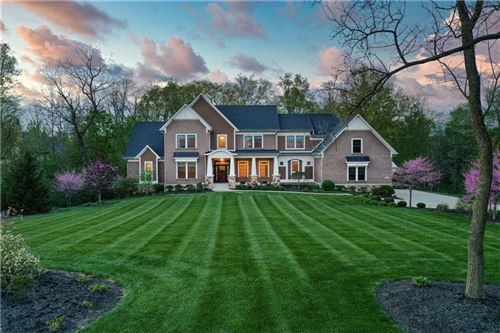