I lived in Zionsville for 13 years and all three of my children graduated from Zionsville Community High School. It is a great place to live and raise a family.

This picturesque town with a population just under 12,000 is situated just northwest of Indianapolis in Boone County. It’s also a quick commute to downtown Indianapolis and anyplace on the Circle City’s north side. If you need to head northbound to Lafayette or Chicago, Zionsville is a great place to live with close access to I-65. Until the last 20 years or so, Zionsville was considered primarily a farming community and there are still parts of the town with working farms; however, the majority of the area is residential.

A trip through Zionsville begins with Main Street, which is one of the few towns in America that has preserved its brick main street. Here you’ll find antique shops, a bed and breakfast, boutique clothing and jewelry stores, locally owned restaurants and other specialty shops. Check out the Zionsville Merchants Association for details on all the options. You’ll also find grocery stores and other retailers in the Boone Village shopping center (at State Road 334 and Ford Road) and on the fringe of Zionsville’s southern edge along Michigan Road (U.S. Route 421).

Surrounding Main Street is the quaint village with hundreds of historic homes, some dating back to the 19th century. Large, mature trees line the streets and give the village a tranquil canopy. In every direction from the downtown village, there are subdivisions, neighborhoods and pockets of homes, many custom built.

The schools in Zionsville have an excellent reputation and are served by Zionsville Community Schools. Zionsville schools consistently rank near the top of state rankings for graduation rates, college acceptance and standardized test scores. The high school sports teams are competitive especially in soccer and football.

On the outskirts of Zionsville is Trader’s Point Creamery, an organic dairy farm with award-winning cheeses and artisan milk products like yogurt, milk and ice cream. The Creamery also hosts an eclectic farmer’s market throughout the year on either Friday nights or Saturday mornings (depending on the season). 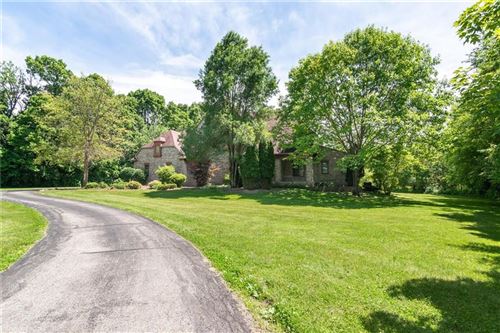 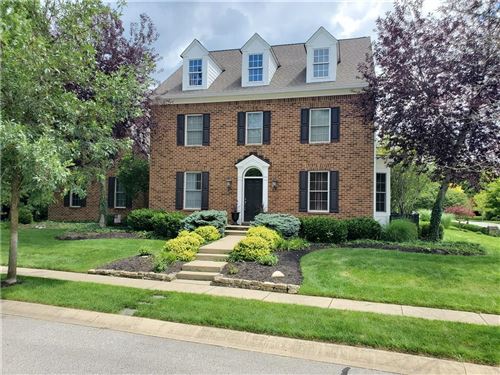 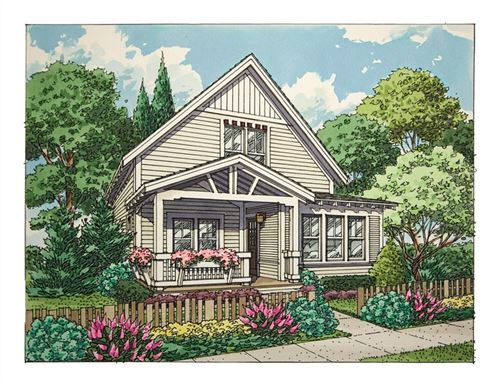 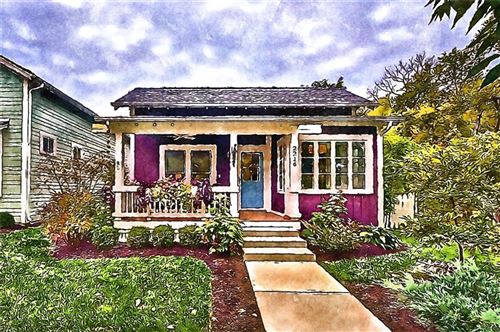 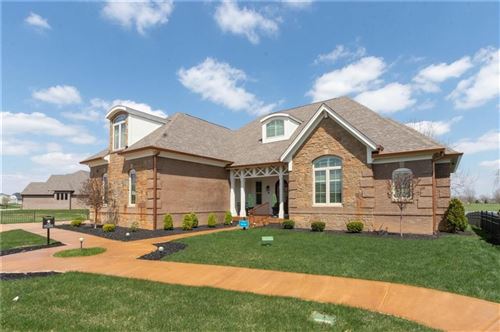 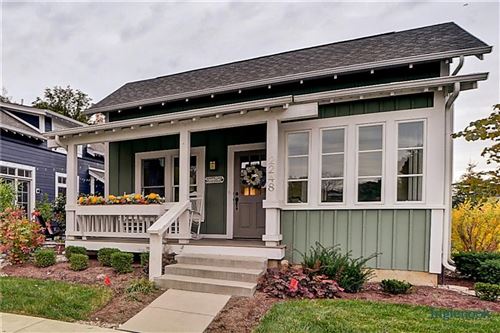